Songs of the Long Land 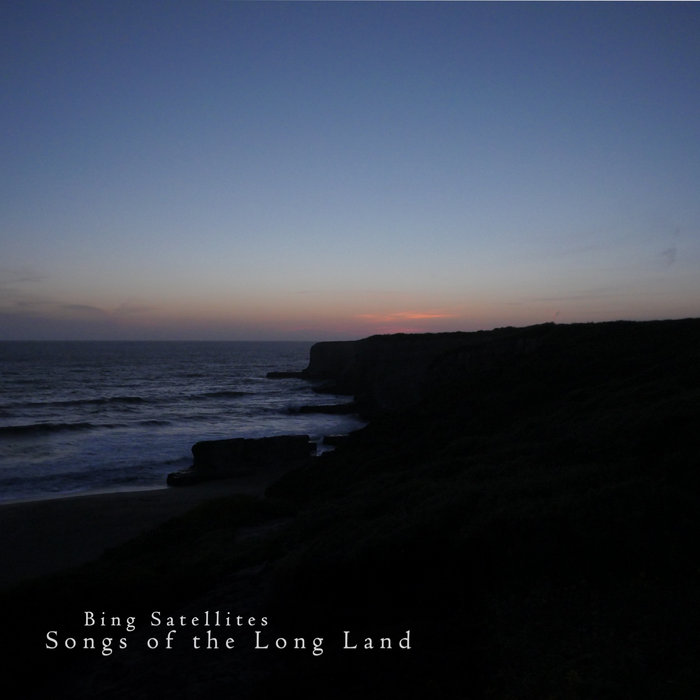 Berkdrums I can really picture Brin during the making of this stunningly beautiful work... totally immersed in his music, going with the flow, with what he’s experiencing in the moment... You want to discover an ambient-jewel?, you want to cleanse the mind?, experience music that touches you, gives you innerpiece? No need to look further... Amazing... As the collector that I am I just really have to say: such a work of beauty belongs on a beautuful looking digipack that can sit there in your CD-cabinet, waiting to be played again, and again...

A largely peaceful and atmospheric ambient soundscape improvised and recorded in one take and released the same day.

Due to a very hectic schedule, mainly taken up by my final year at university, I have not had time to record any music for a long time (31st October was the last time I recorded anything live).
During this time, I have taken my studio apart to sell much of my equipment.
On a break from university, I finally had a chance to rebuild my new, more minimal set up. This is the first piece I have recorded in the new set up.

I broadcast some of this performance on Facebook, although the audio and video quality is very poor.
Watch at www.facebook.com/bingsatellites/videos/1950282465000349/

Playing after a break is usually a pleasure: I forget how much fun this way of making music is.

After such a long break, at least for me, I decided to release this performance on the same day as recording it. One of the joys of being in charge of your own music!

Please enjoy this album safe in the knowledge that I'm probably recording another album as you read this ha!


For those who want to know such things, the new minimal set up for this recording was:
Roland SH-32 synth, Novation KS Rack synth, my trusty 34 year old Japanese Stratocaster played with an ebow with Reason for all the other sounds.
Everything goes through Ableton Live.

All music written, performed and produced by Brin Coleman
at MCos, Manchester during January 2018.

Bandcamp Daily  your guide to the world of Bandcamp